Parkinson’s disease is a neurological condition that affects 1 in 500 people most commonly aged 50 years or older. parkinson’s is a progressive disease which affects your movement due to a lack of the chemical dopamine being produced. A lack of dopamine occurs as cells within the brain die which results in movements being slower and more difficult.

There are many different symptoms of parkinson’s disease, however the most common symptoms include;

How can massage help parkinson’s?

Our therapists at Massage.physio.co.ukcan help treat those suffering with parkinson’s disease in many ways. The most common ways a massage can help include;

The most common ways a massage can help treat a person suffering with parkinson’s disease include reduced pain, reduced restless leg syndrome and increase relaxation

Pain can occur for many reasons including stiffness, damage to nerves and muscle tightness. Pain can cause a further restriction in movement resulting in an increase in stress. A massage helps to relieve pain by reducing stiffness and tightness and increasing healing. During a massage, the circulation of blood is increased causing a rise in soft tissue temperature. A rise in soft tissue temperature causes muscles to relax and joints to loosen resulting in a decrease in stiffness and tightness. An increase in blood circulation also provides cells with healthy oxygen and nutrients that are essential for the repair of damaged cells. Encouraging relaxation of soft tissues and joints and increasing the repair of damaged cells reduces pain.

Relaxation can be affected both physically and mentally. Physical relaxation reduces due to muscle and joint stiffness where mental relaxation reduces due to symptoms such as anxiety, stress and depression. A massage helps to increase physical relaxation by encouraging muscle relaxation and increasing temperature around joints to release stiffness and increase movement. A massage helps to increase mental relaxation by promoting the release of positive hormones endorphins and serotonin. Positive hormones are responsible for giving us feelings of happiness, motivation, enthusiasm and relaxation. Promoting the release of positive hormones improves a person’s overall mood and decreases symptoms of anxiety, stress and depression. A study by the Touch Research Institute at the University of Miami et al, shows that the group of people suffering with parkinson’s shown a decrease in negative hormones and an increase in positive hormones after receiving massage therapy, further proving the positive effects massage can have.

How can I arrange a massage for parkinson’s disease?

You can also book an appointment onlineand save £10.

Connect with the massage team 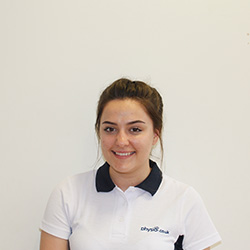 Zoe graduated in 2015 from the Michael John Academy with a C&G NVQ Diploma in Spa Therapy Level 3 and has now completed a Level 3 sports massage diploma. 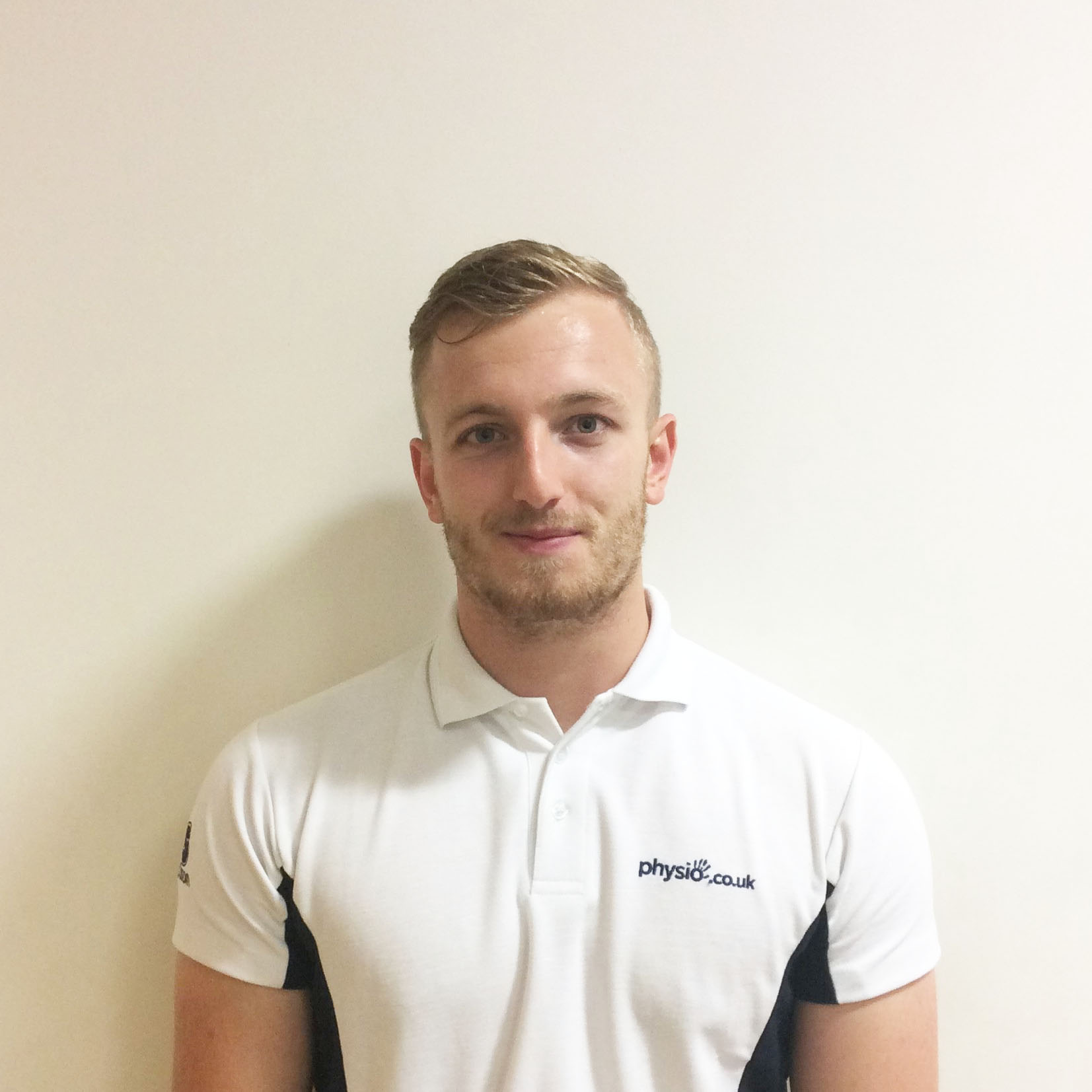 Ben graduated with a first class degree in Physiotherapy BSc (Hons) from the University of Nottingham in 2018.